The potter who opened the door to innovative design, technique and artistry

William Moorcroft, one of the most gifted potters of his generation, was born one hundred and fifty years ago this March in Burslem, one of the ‘Five Towns’ that became Stoke-on-Trent – the Potteries.

While the emerging Art Nouveau designs of the continent inspired the young William, it was during his first job, as a designer for James Macintyre & Company in 1897, that he perfected his ceramic techniques. In 1913 William launched the company that bore his name. The products he designed and made at his iconic pottery in Burslem were sold at Liberty’s in London and Tiffany’s in New York.

Each piece of the William 150 Collection is inspired by or celebrates the shapes, patterns, glazes, and colours that made William famous – and Moorcroft Pottery renowned throughout the world.

Results per page:
Sort by:
In Stock 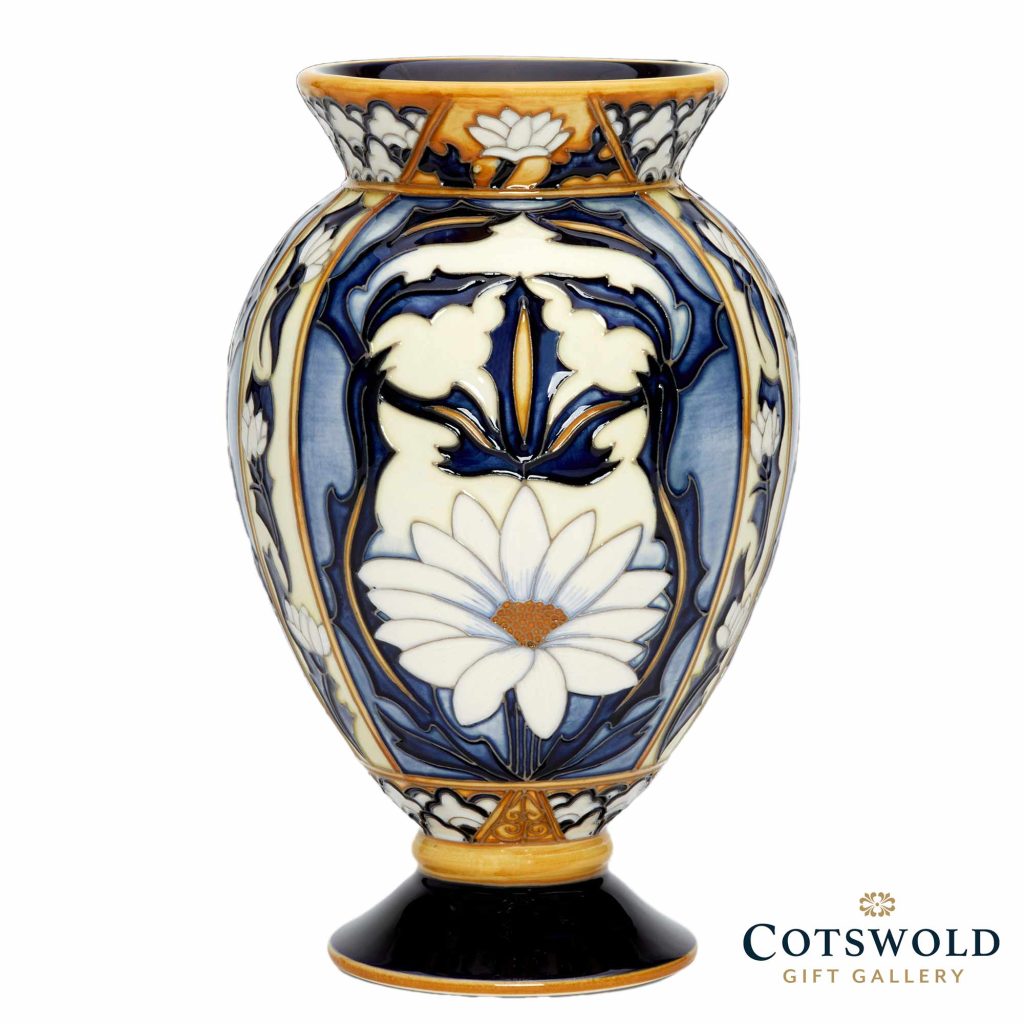 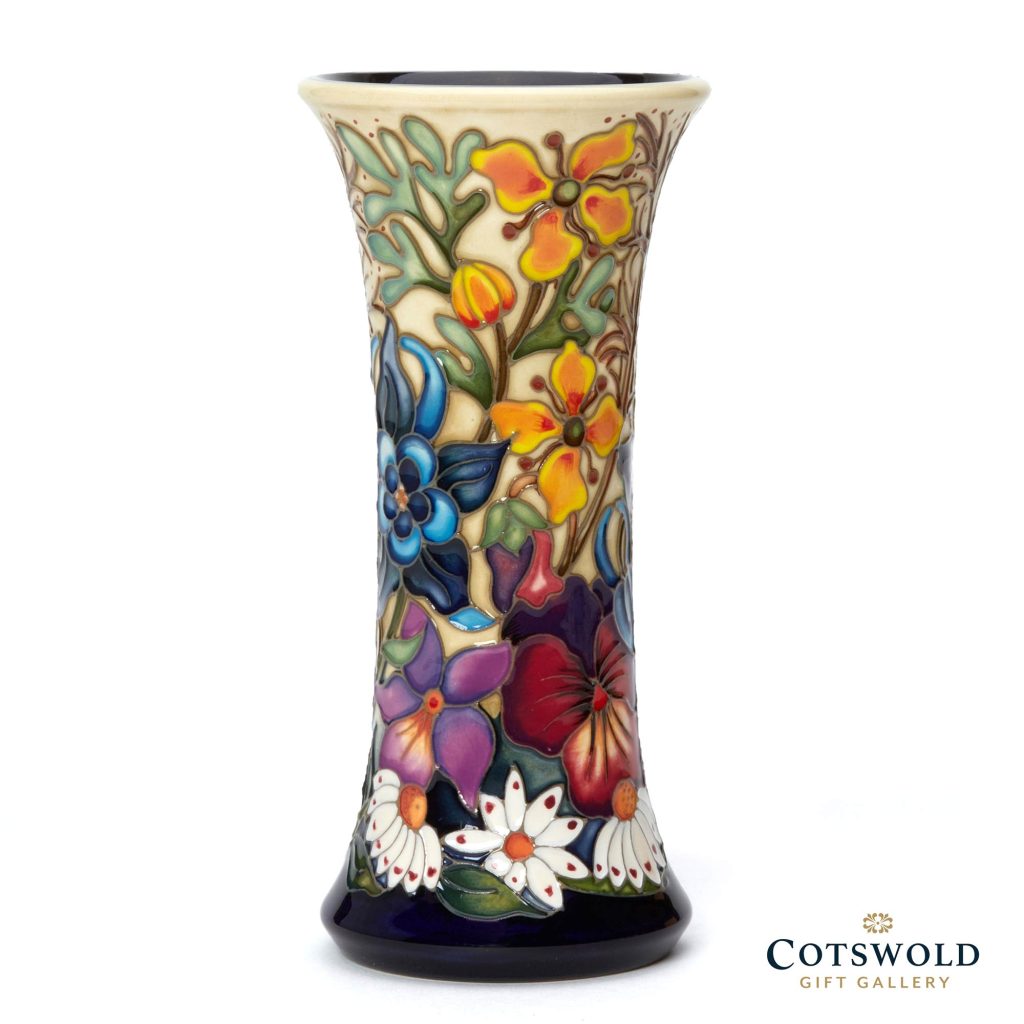 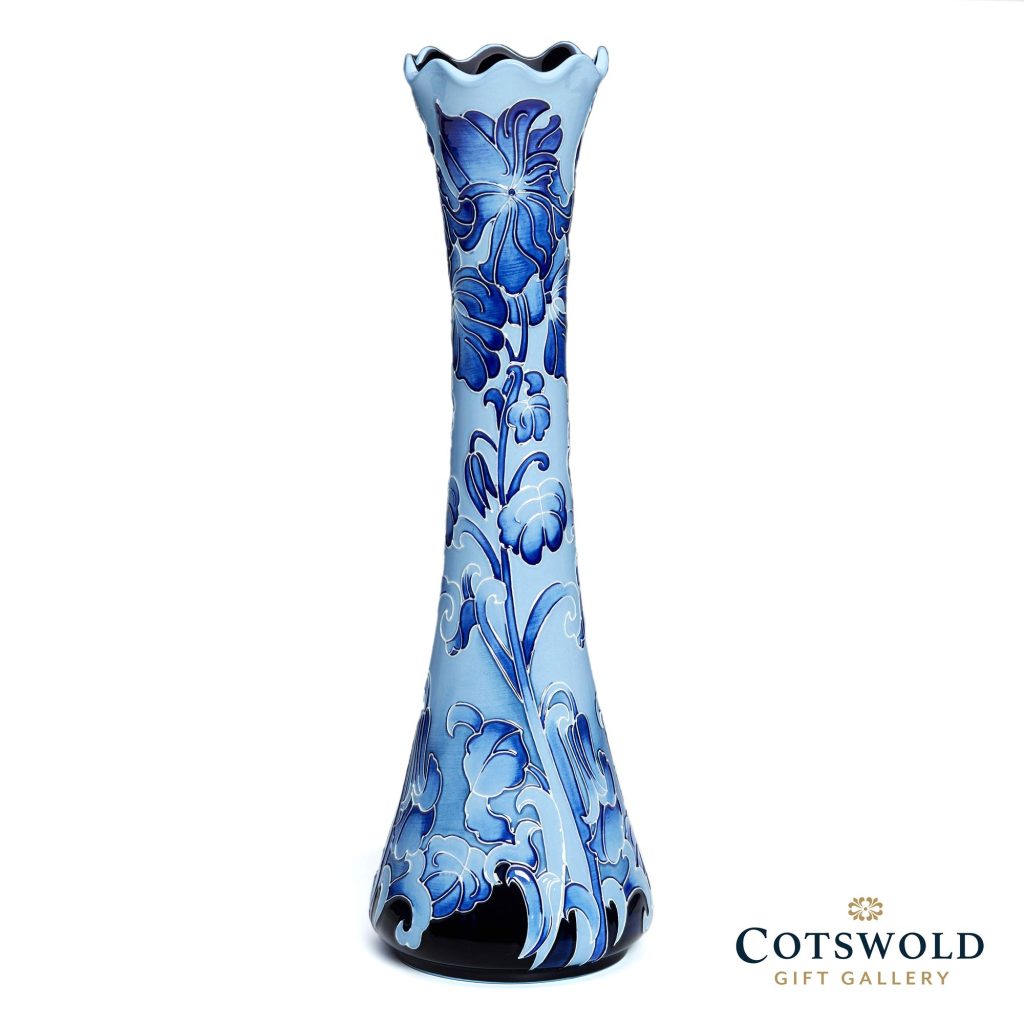 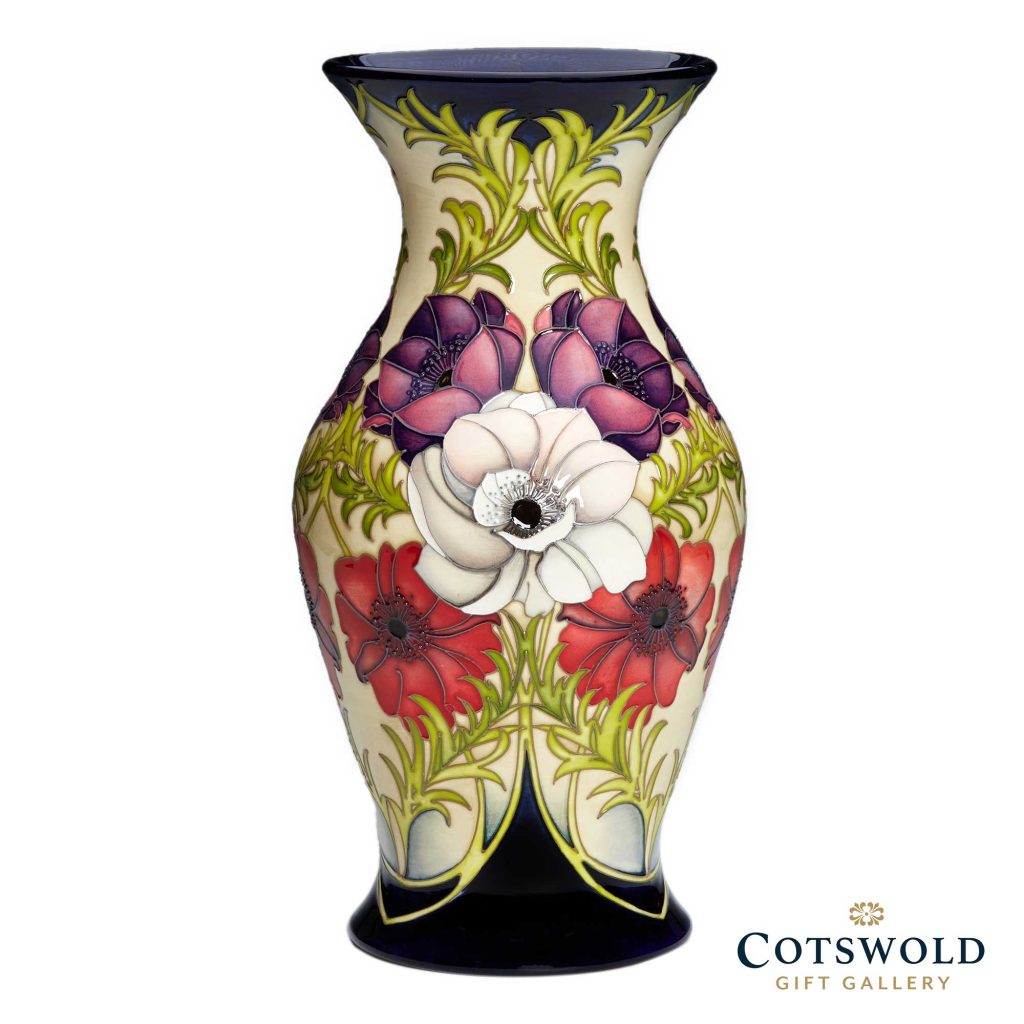 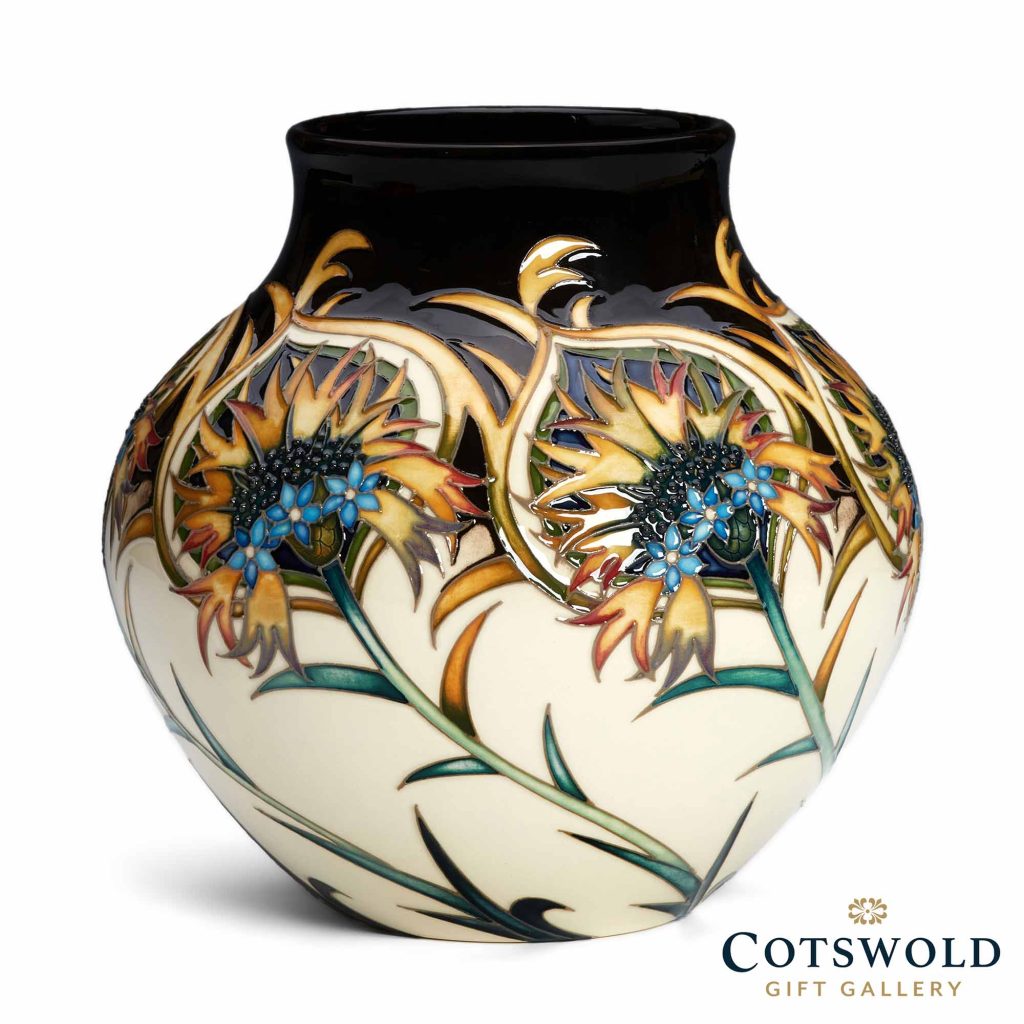 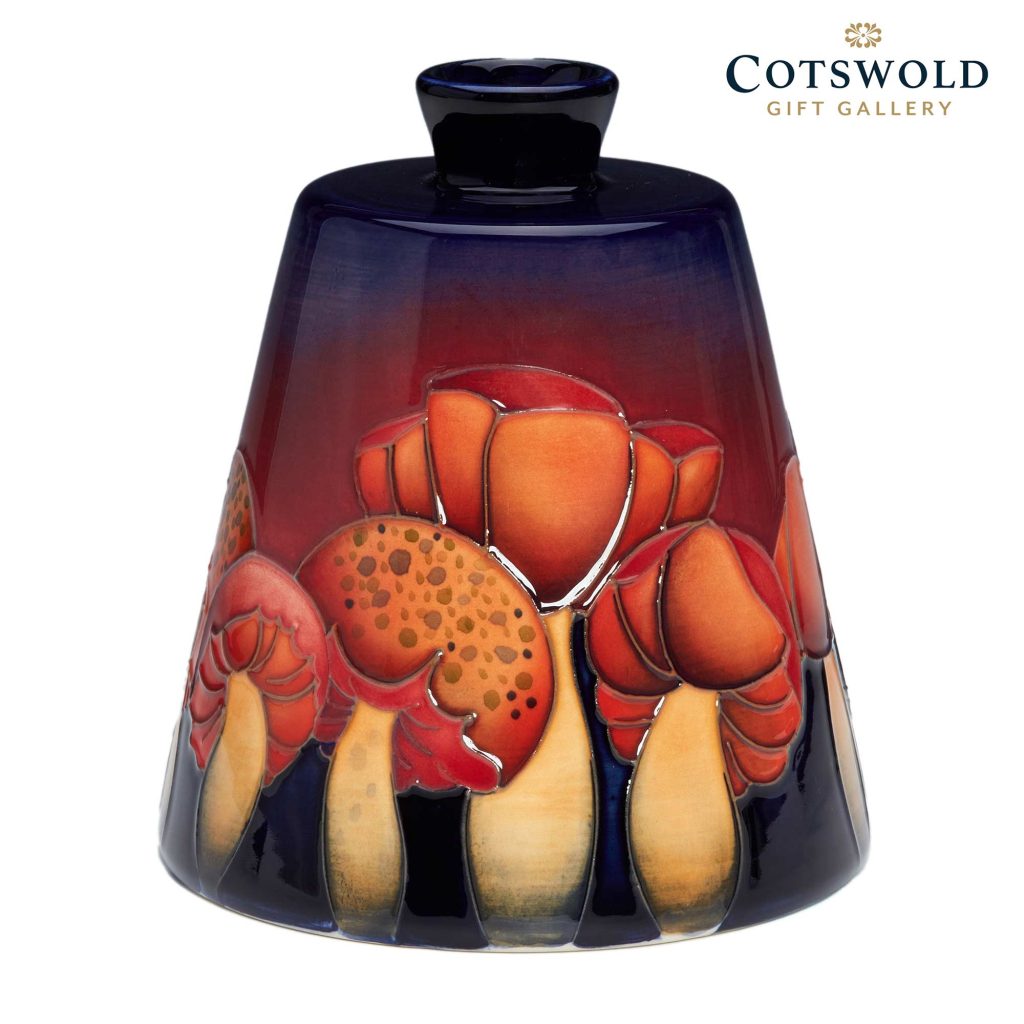 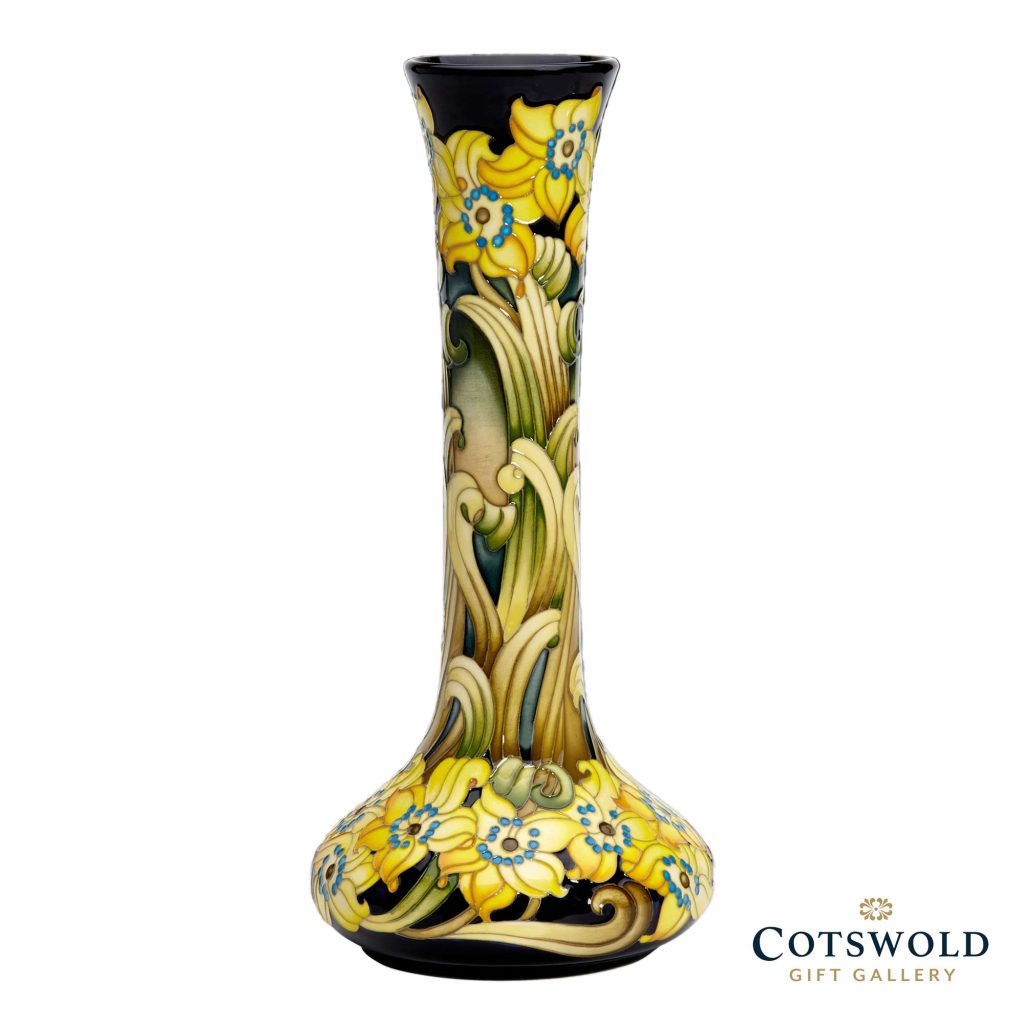 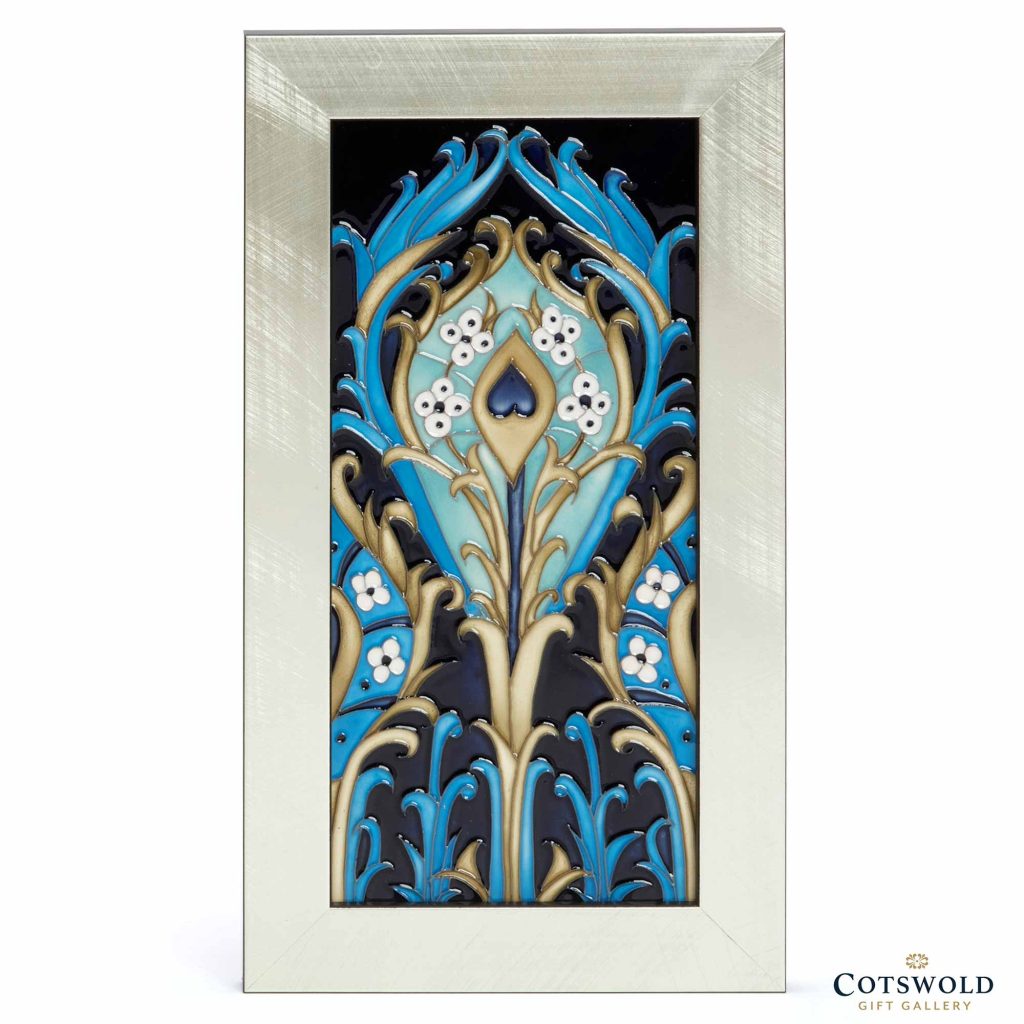 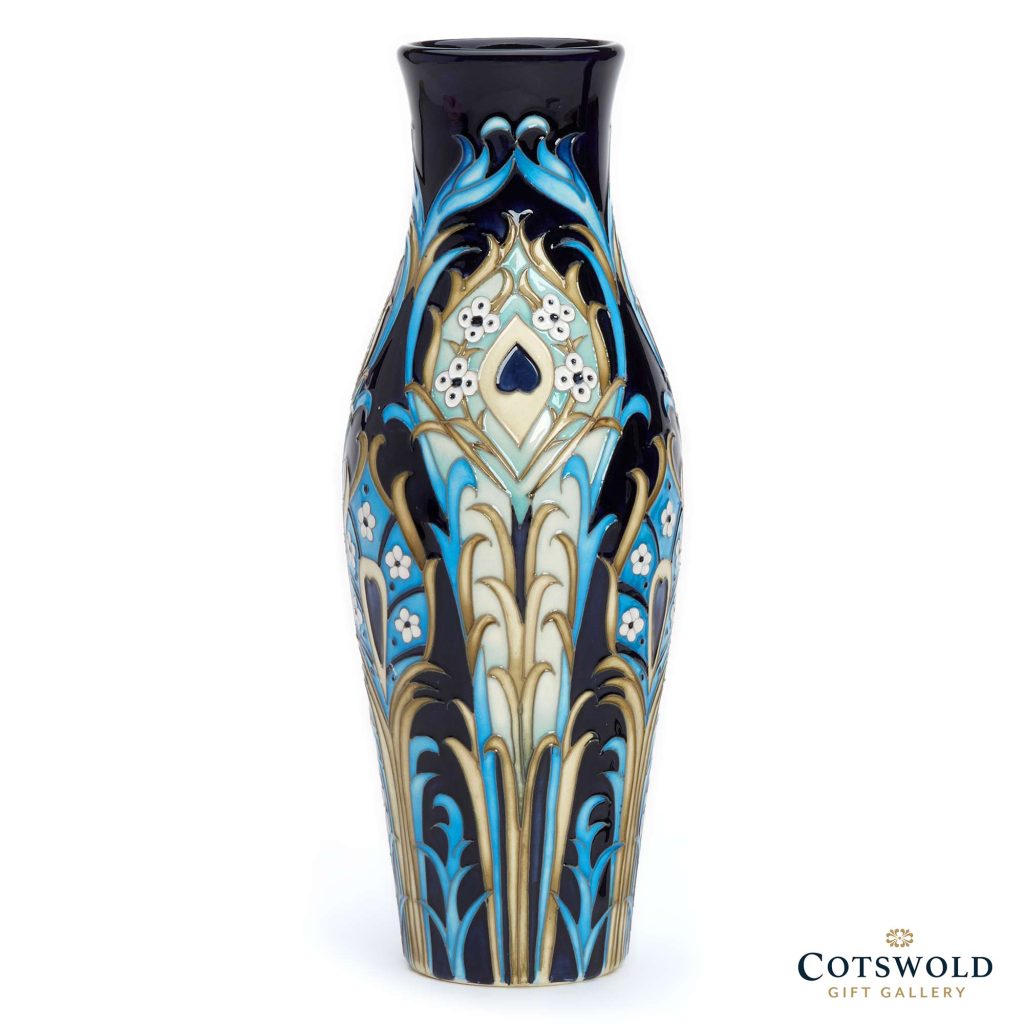 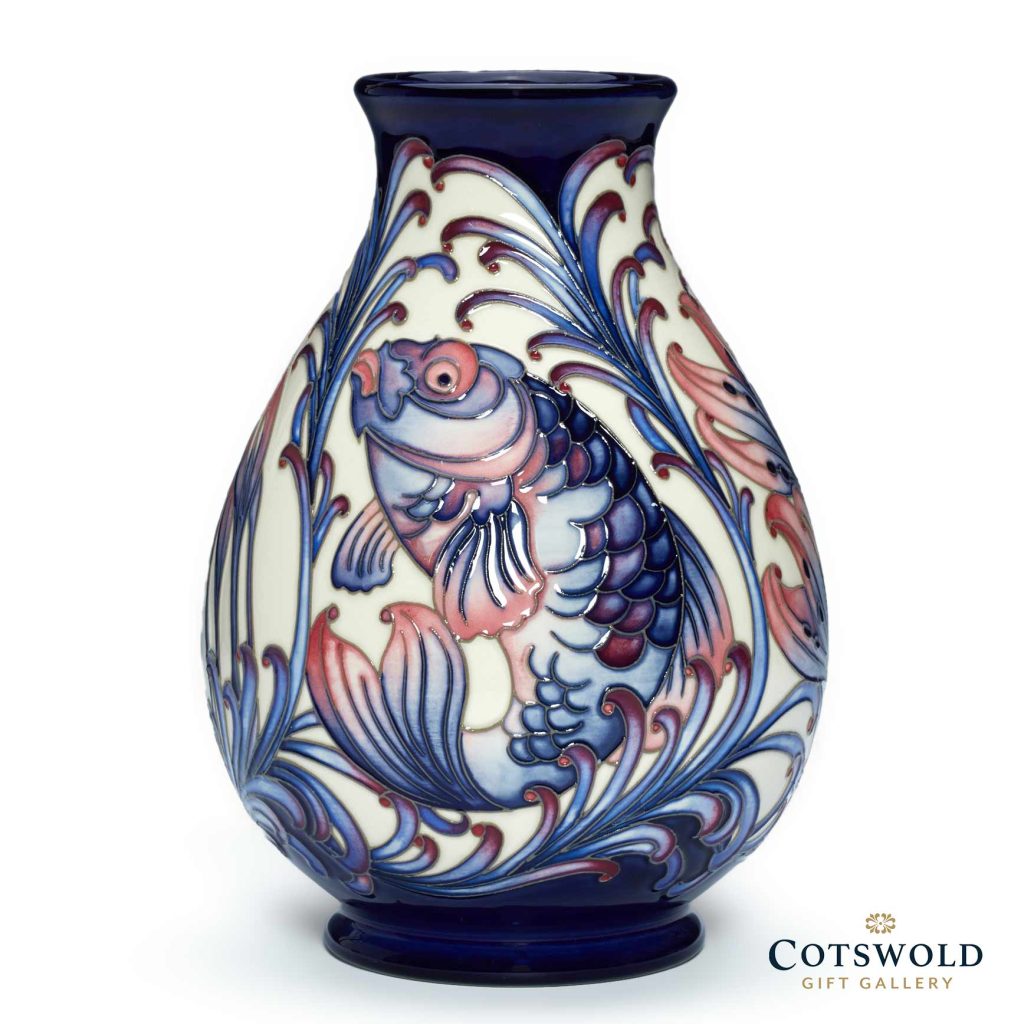 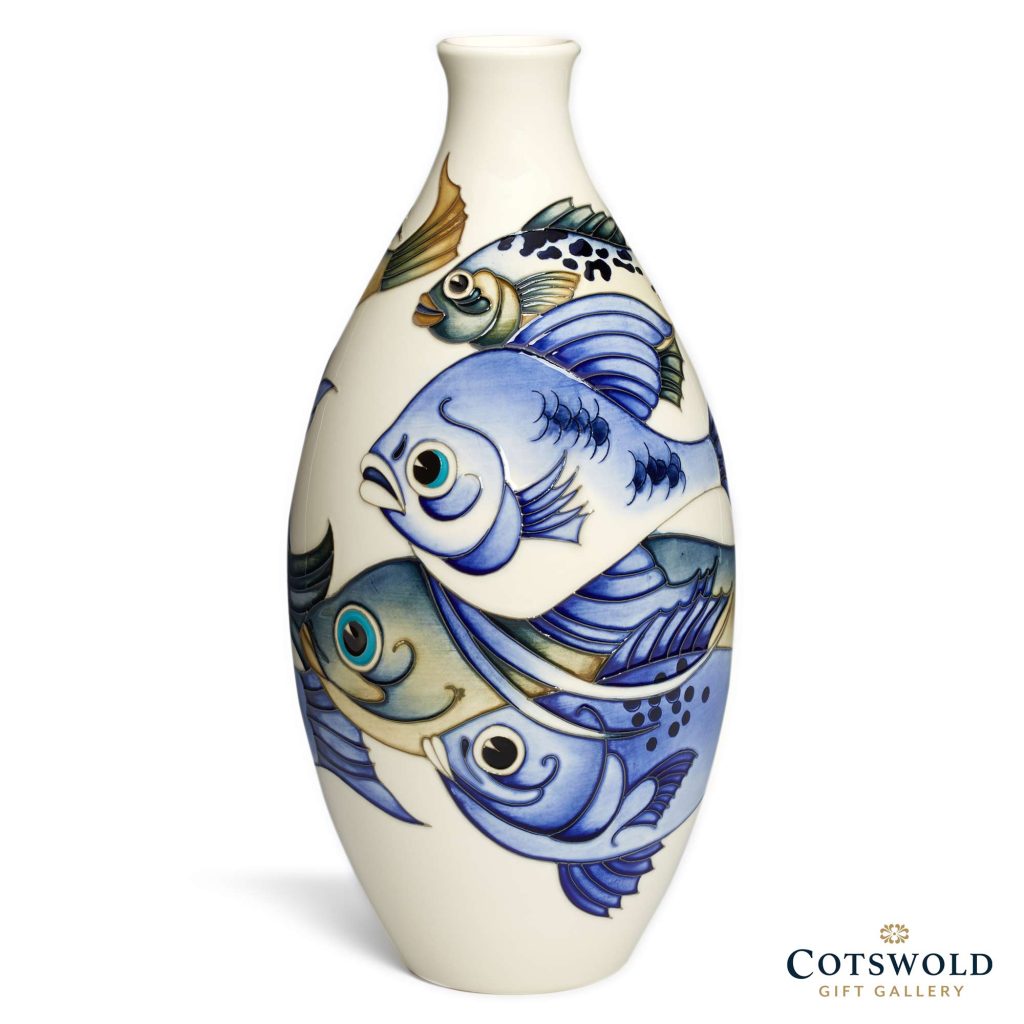 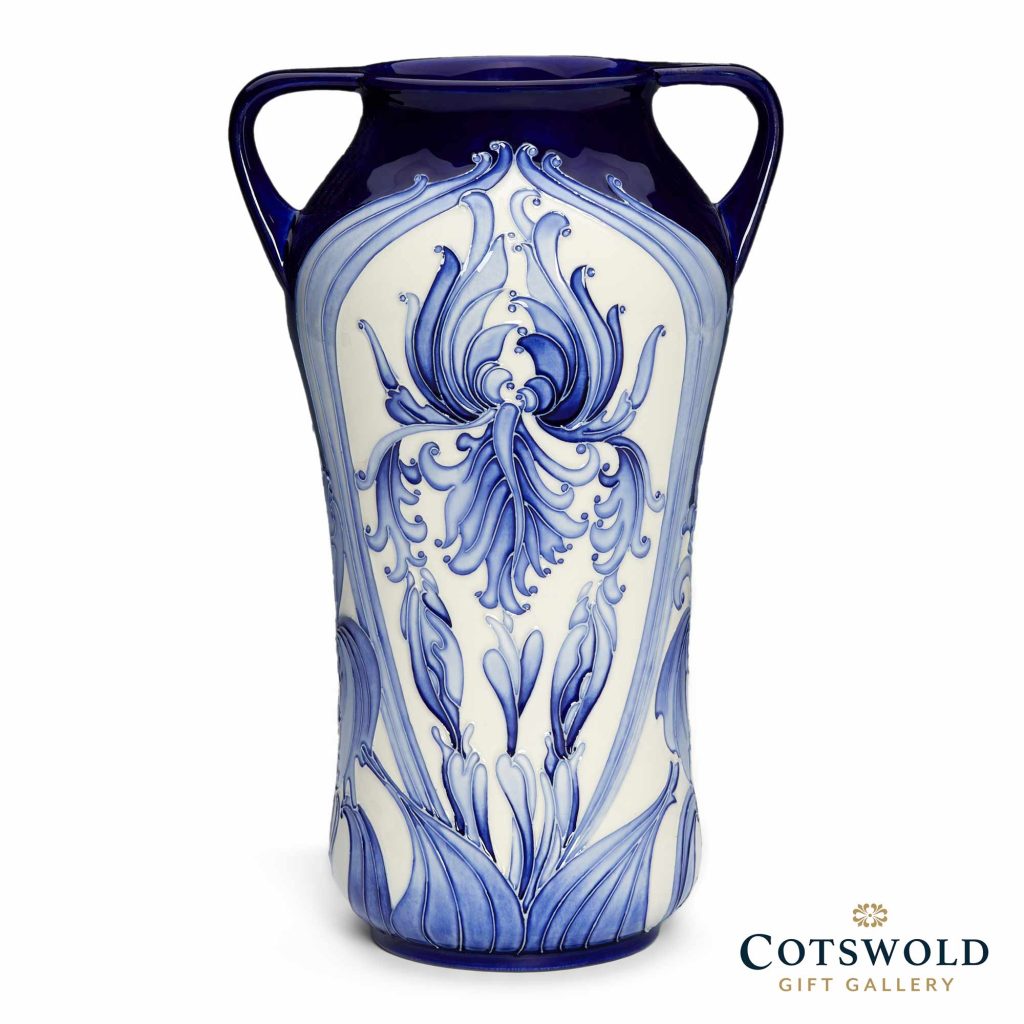