Merrythought's Edward is a lovingly made replica of the British-made teddy bear who inspired AA Milne's Winnie the Pooh stories. Originally created by Farnell in 1921, Edward has been brought to life again in the feature film 'Goodbye Christopher Robin'

Purchased from Harrods by Daphne Milne for her young son, Christopher Robin, ‘Edward’ bear and his owner formed a unique bond and became the best of friends. Christopher's father, AA Milne, was enamoured by the wonderful partnership he witnessed between a boy and his bear, and decided to write stories about their adventures.

True to the original, Edward also ‘growls’ when tipped. Recreated by Merrythought as a Special Edition, each Edward bear is individually numbered and presented in a unique ‘Farnell by Merrythought’ luxury cloth gift bag.

Suitable for children over 36 months.

Bears British Design Free Shipping Hand Made Made in Britain

Merrythought has hand made the quintessential English teddy bear in the World Heritage Site of Ironbridge, Shropshire, since 1930. It is now one of few remaining teddy bear manufacturers in the UK. We stock a growing selection of these lovable bears, and offer free next-day delivery on all teddys in stock.

Merrythought is famous for crafting the finest, jointed teddy bears and mohair bears adored by children and adults across the world. Every Merrythought bear is lovingly made by hand in the heart of England, giving it a unique character and superior quality that can last a lifetime.

All Merrythought bears are made from a variety of bespoke mohair and other fabrics including alpaca, other wools, silks and cottons. All of the bears (unless otherwise stated) are fully jointed with articulated arms, legs and heads. Some even come with a ‘growl’ or a music box. 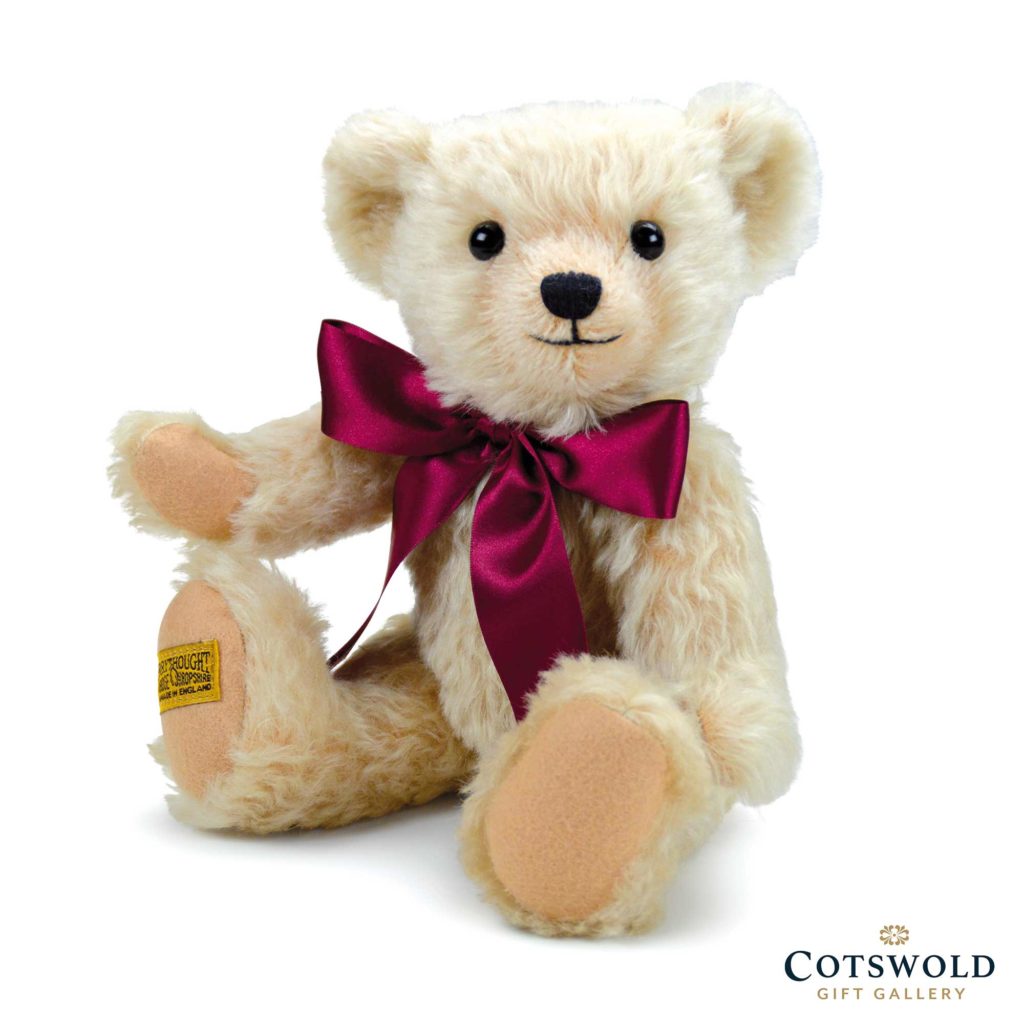 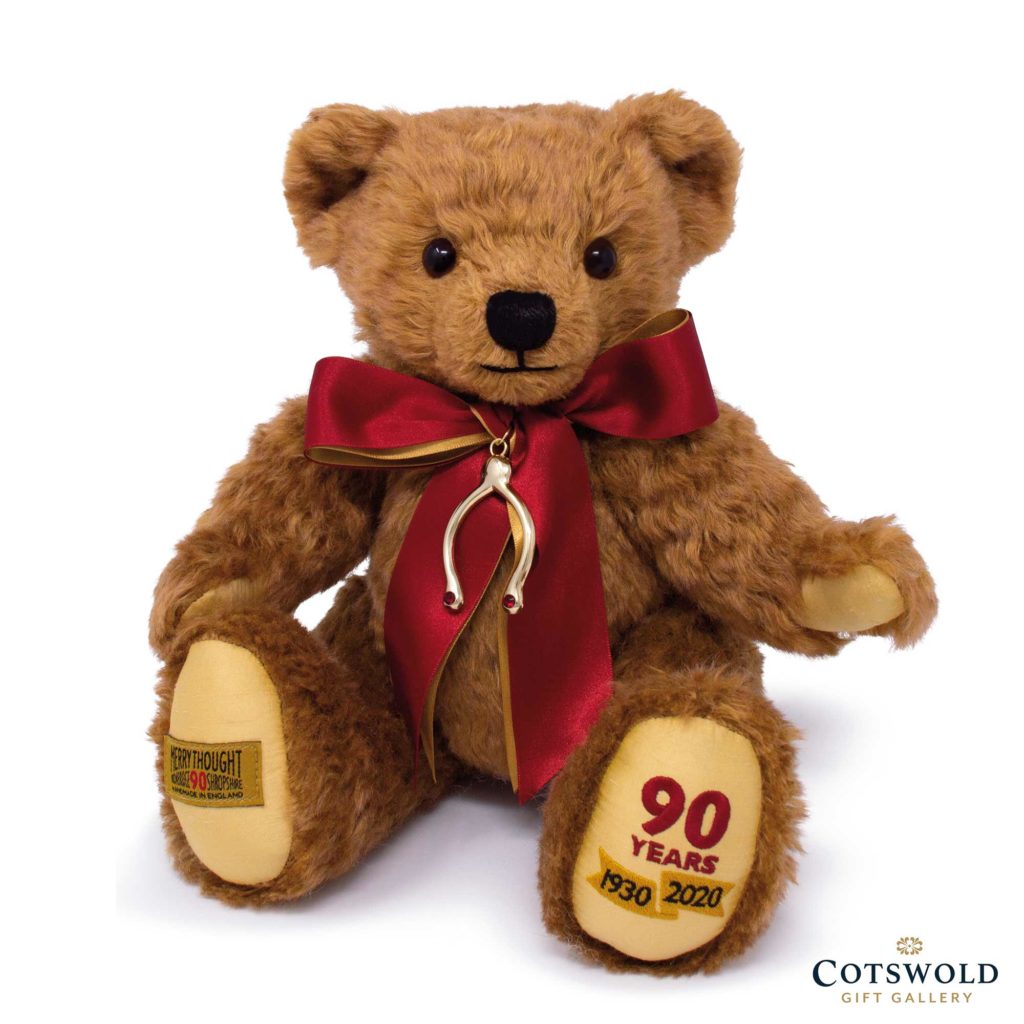 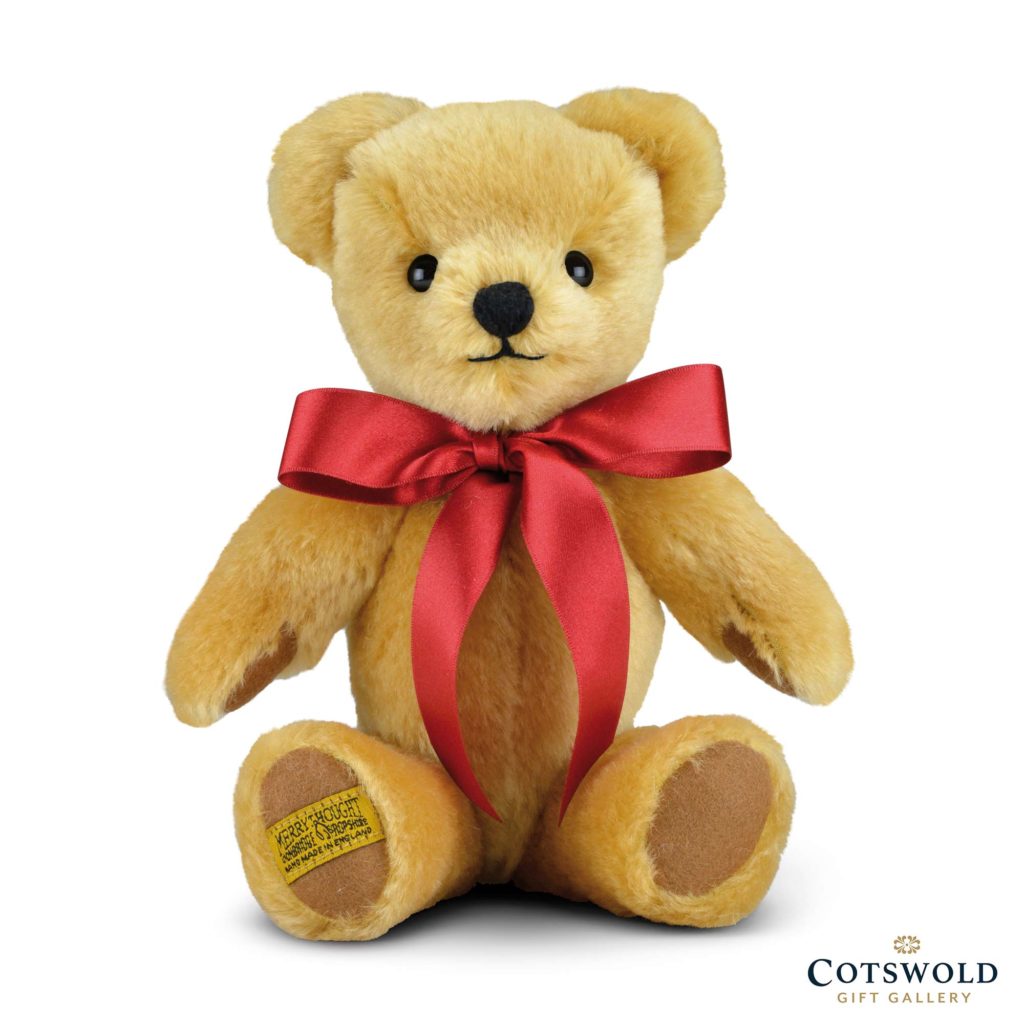 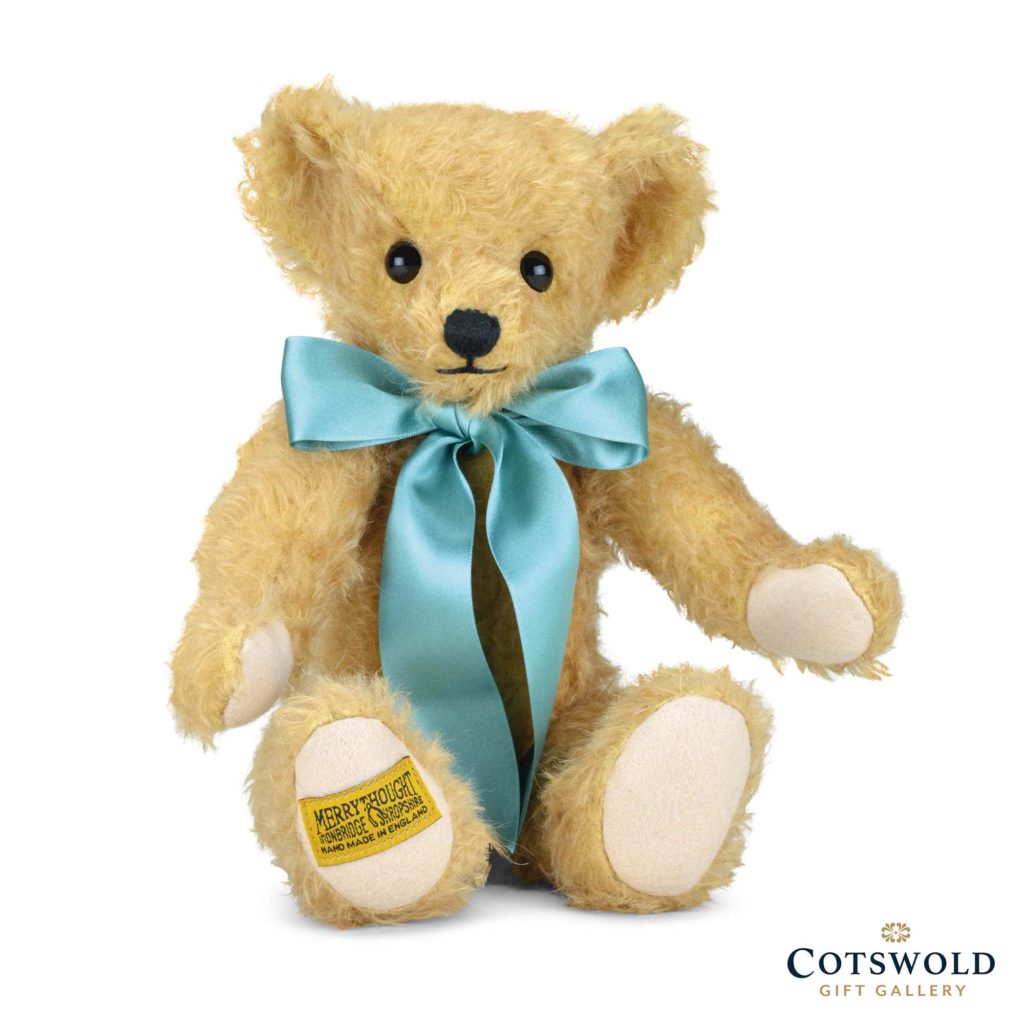 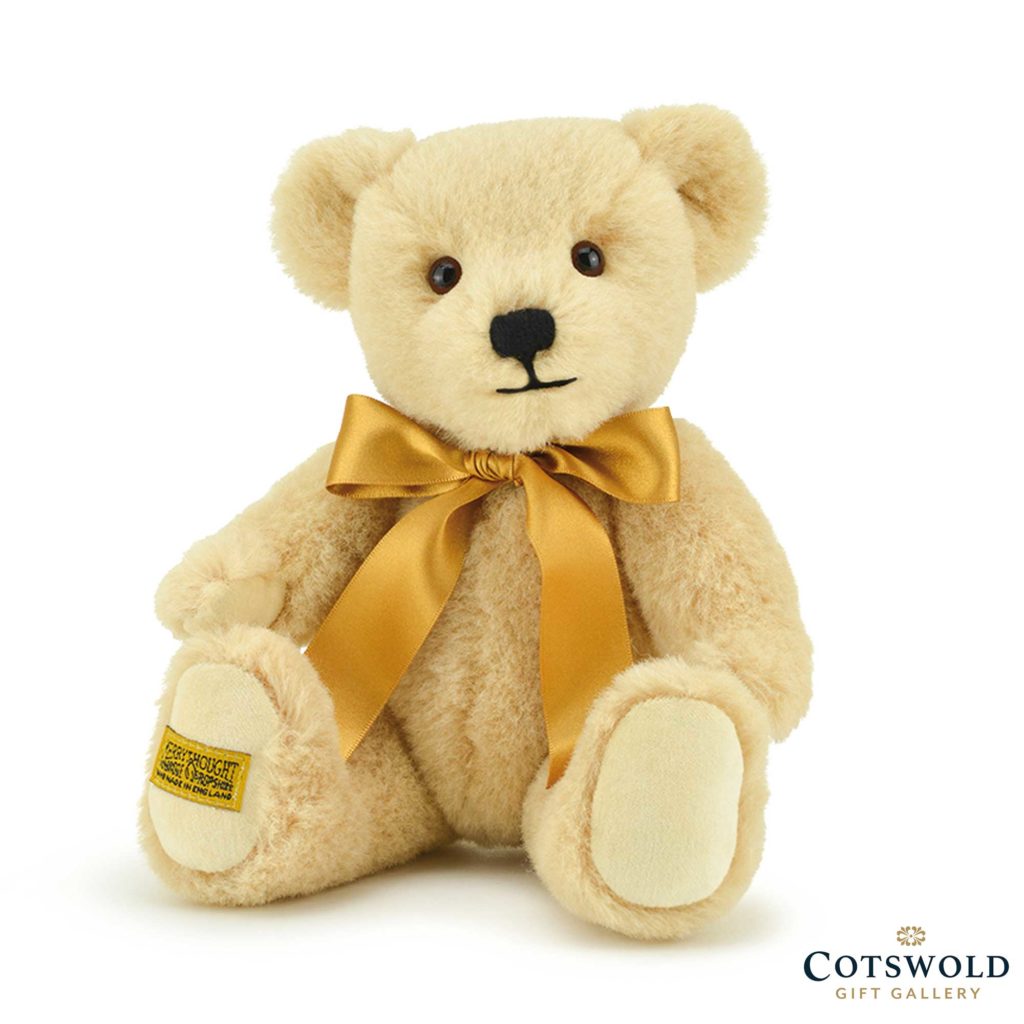