Moorcroft’s latest collection A Second Calling celebrates the impact the Edwards family have had on Moorcroft Pottery since 1986.

William Moorcroft began creating fine art pottery in 1897. His company gained the title of ‘Potters to HM The Queen’ in 1928 and was established worldwide as a leading light in the British Arts and Crafts movement.

Only twenty-four hours before Moorcroft’s proud tradition might have succumbed to the fate of contemporaries, William’s younger son, managing director John Moorcroft, rang his bank in a bid to save his heritage. The bank reached out to Hugh Edwards, a lawyer and enthusiastic Moorcroft collector. With the minutes ticking away, Hugh, his wife Maureen and their two friends, ceramics expert Richard Dennis and renowned designer Sally Tuffin, mounted a last-minute rescue, putting into operation their plan for the company’s revival.

To start the recovery Sally created new designs and the Moorcroft Museum was built, with pieces housed in 1924 Liberty cabinets. Maureen mortgaged the freehold of her office building, while Hugh pacified the company’s creditors. New designs and a revived salesforce were soon paying dividends, and orders grew. In 1992 Richard and Sally left the reinvigorated company to concentrate on their own business, Dennis Chinaworks.

Thirty-five years on, fine art pottery is still made by hand in the original 1913 factory based in the UK’s capital of ceramics, Stoke-on-Trent. Despite turbulent financial times, and in the wake of the COVID-19 pandemic, Moorcroft continues to produce the pottery that has made it famous around the world.

Results per page:
Sort by:
In Stock 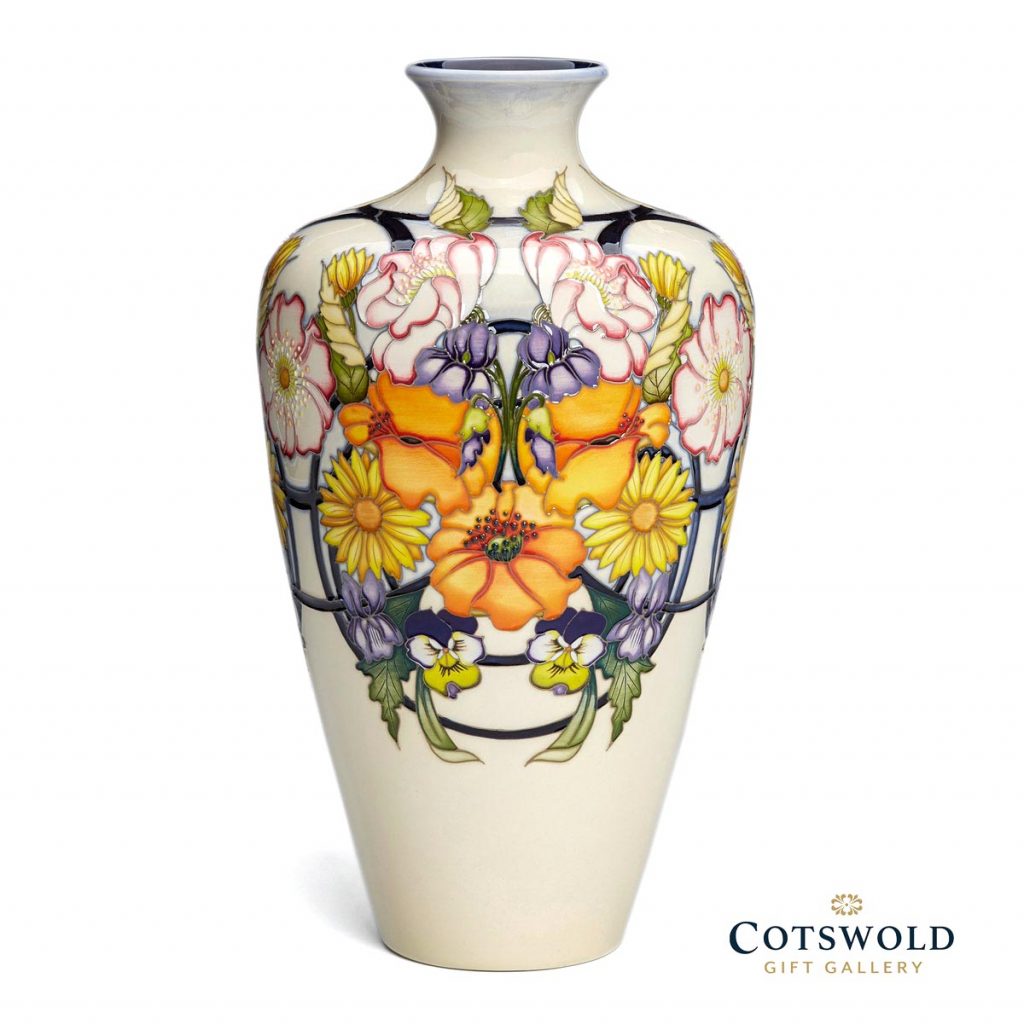 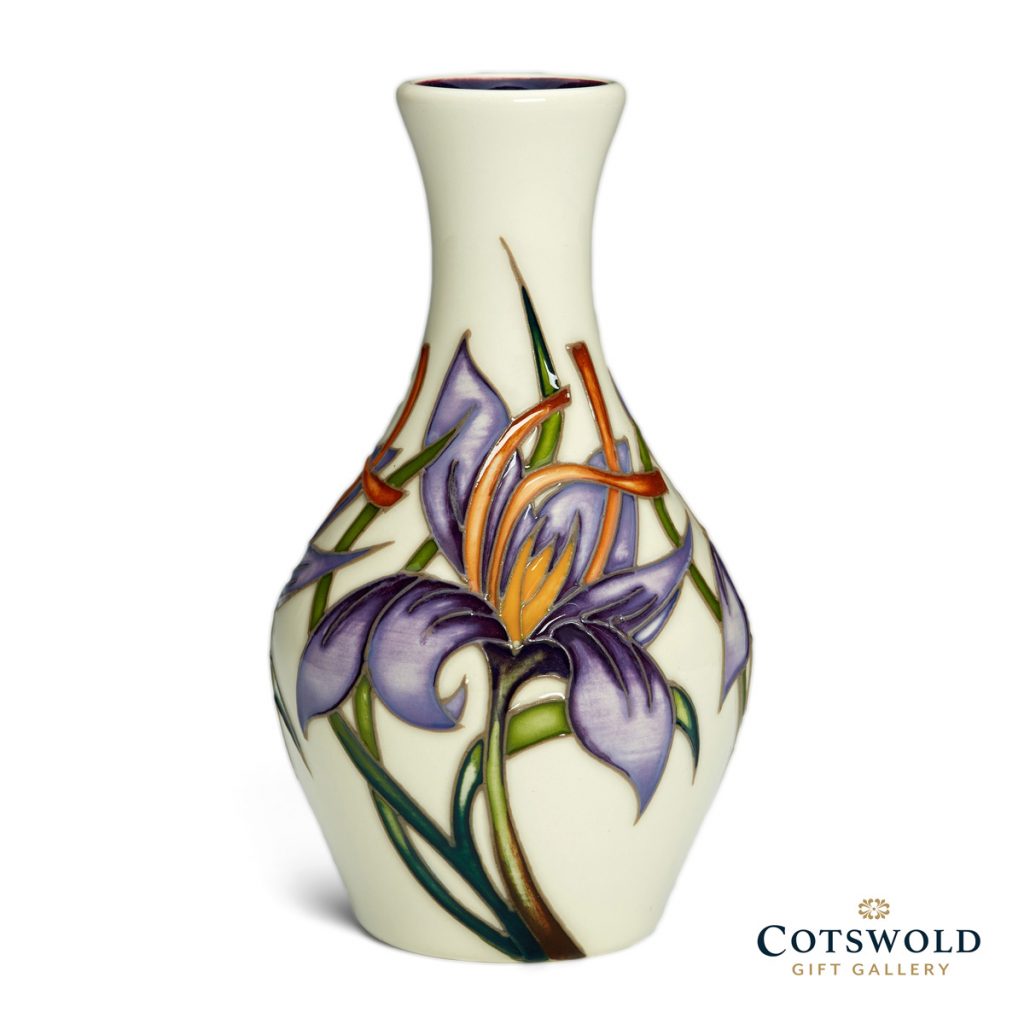 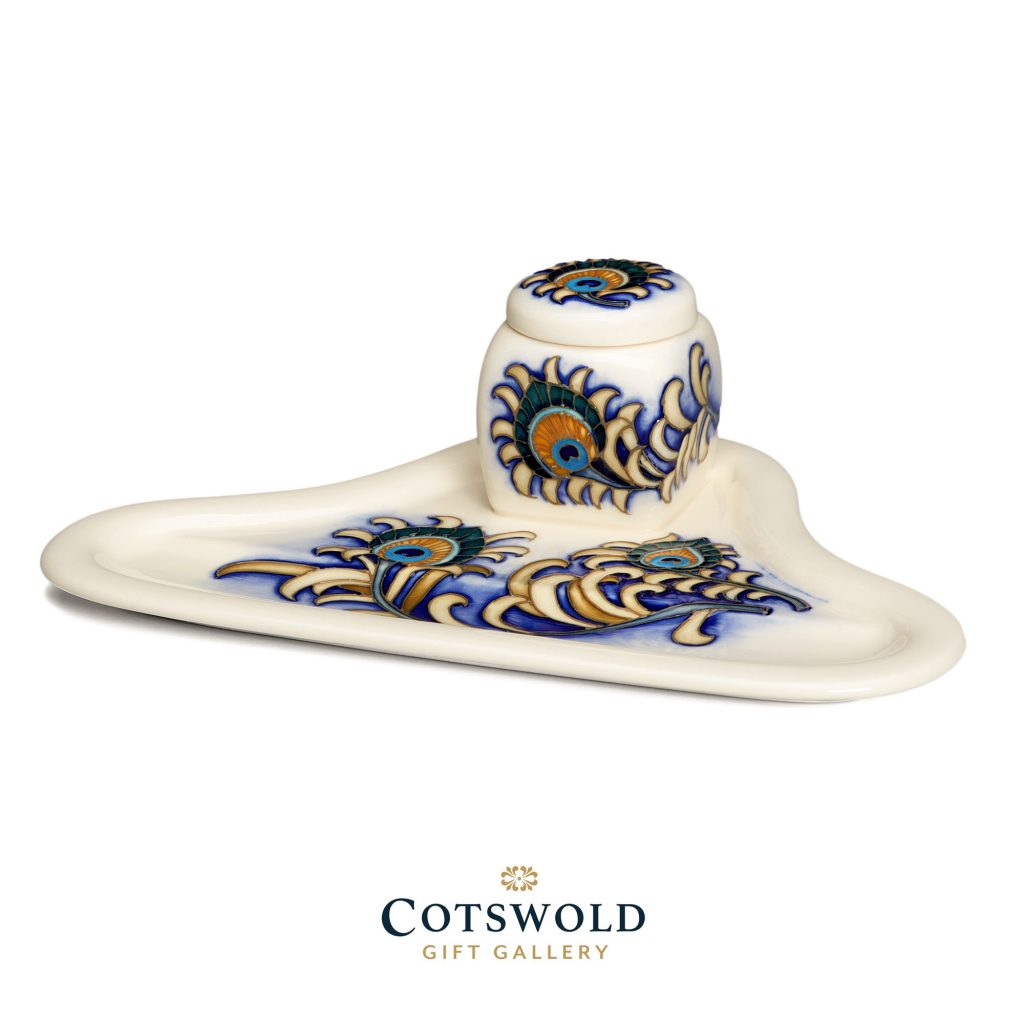 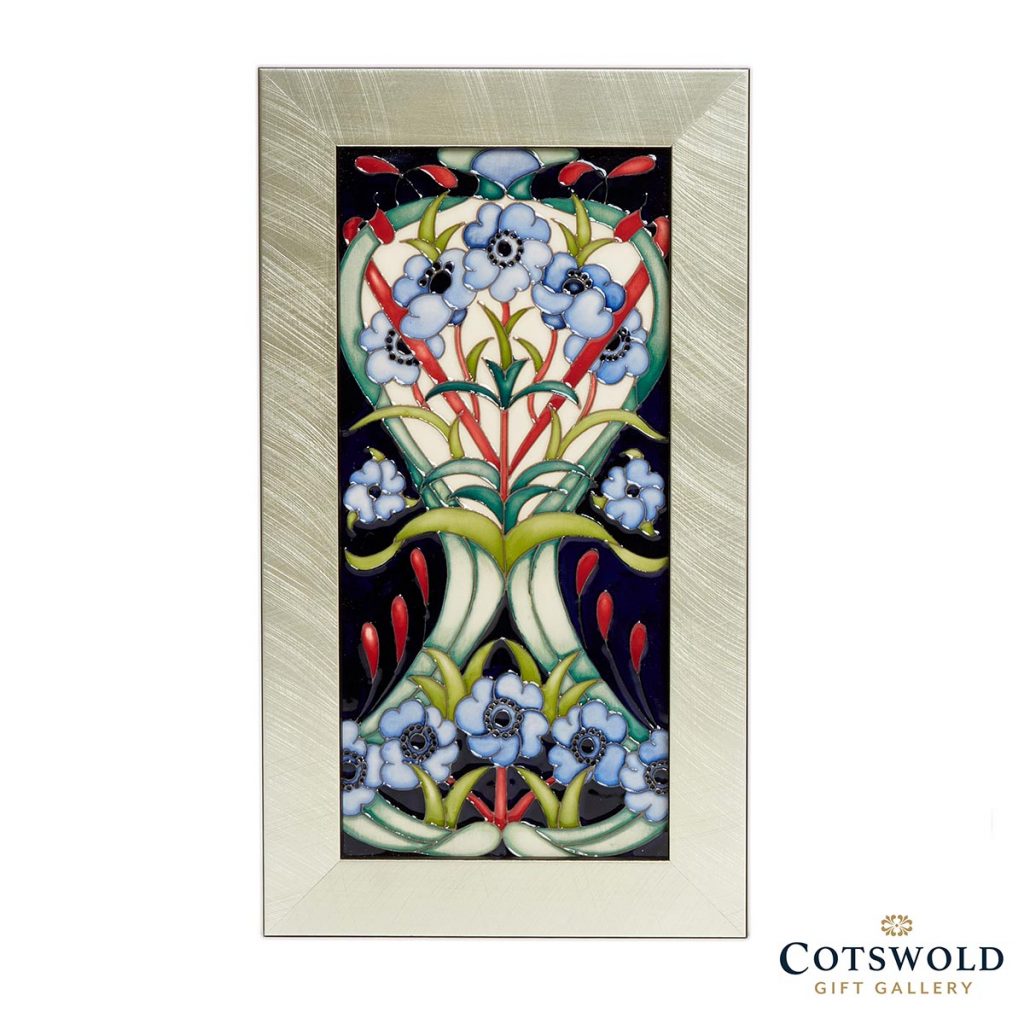 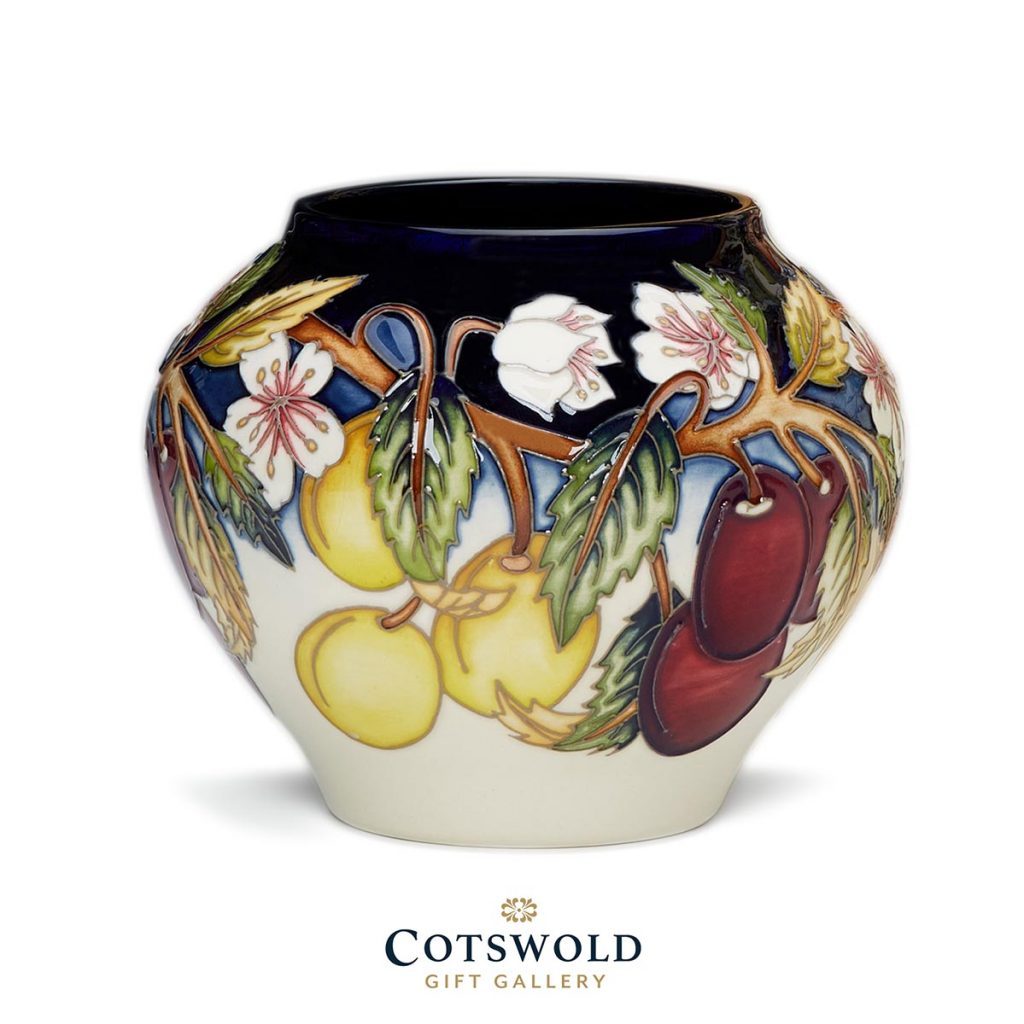 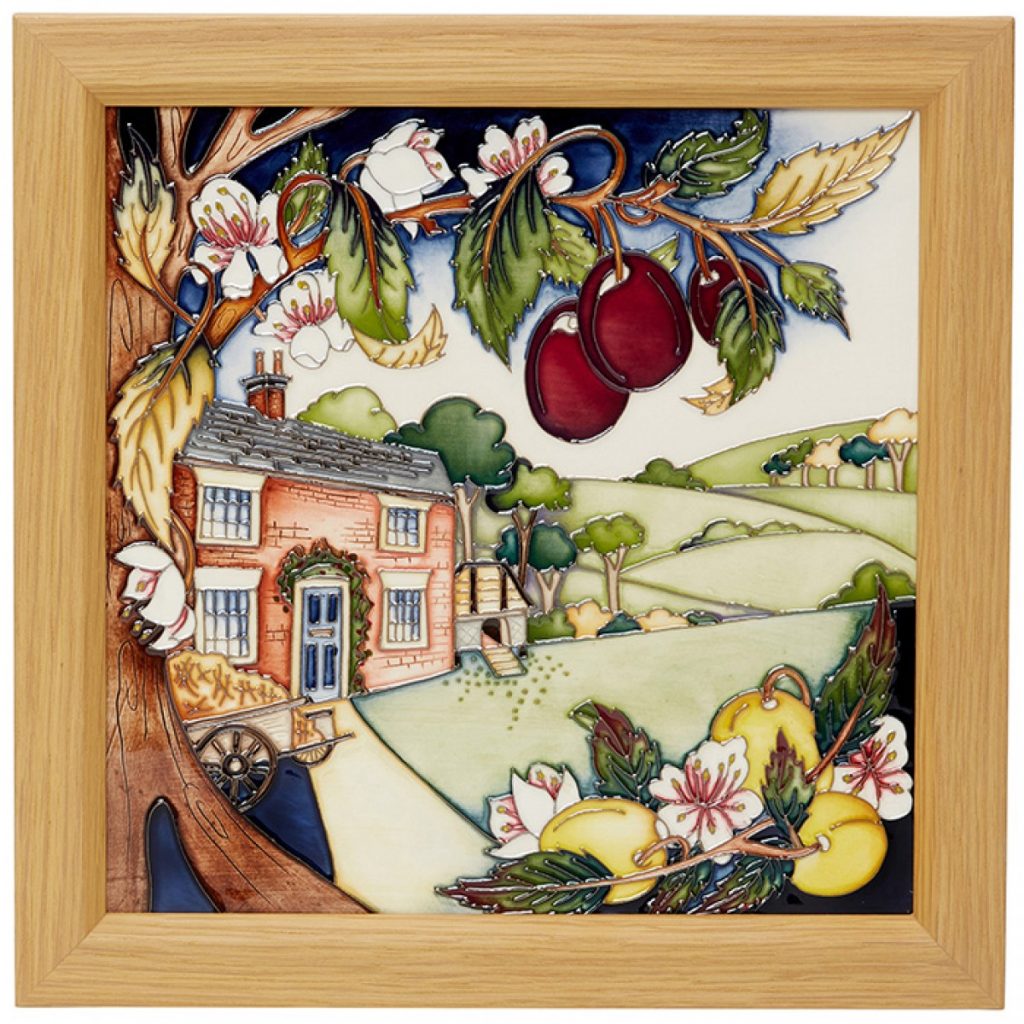 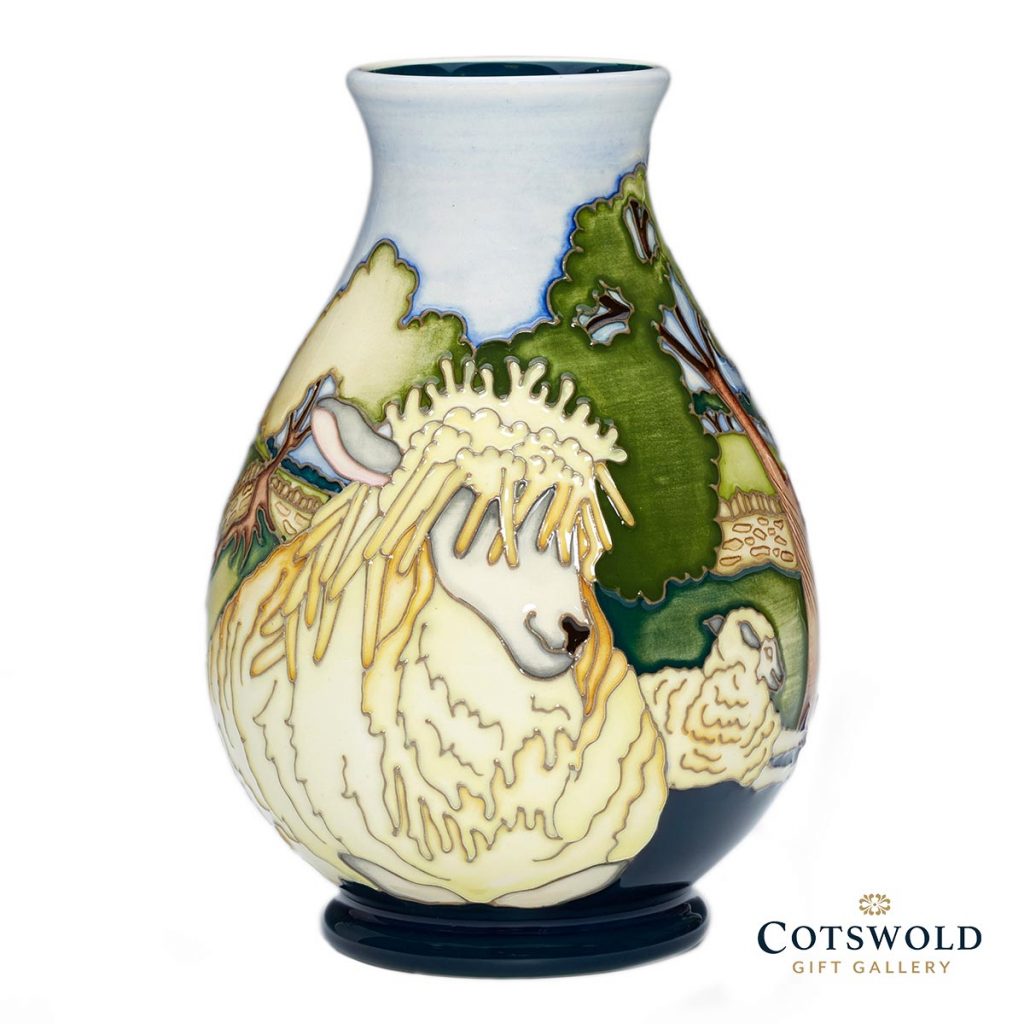 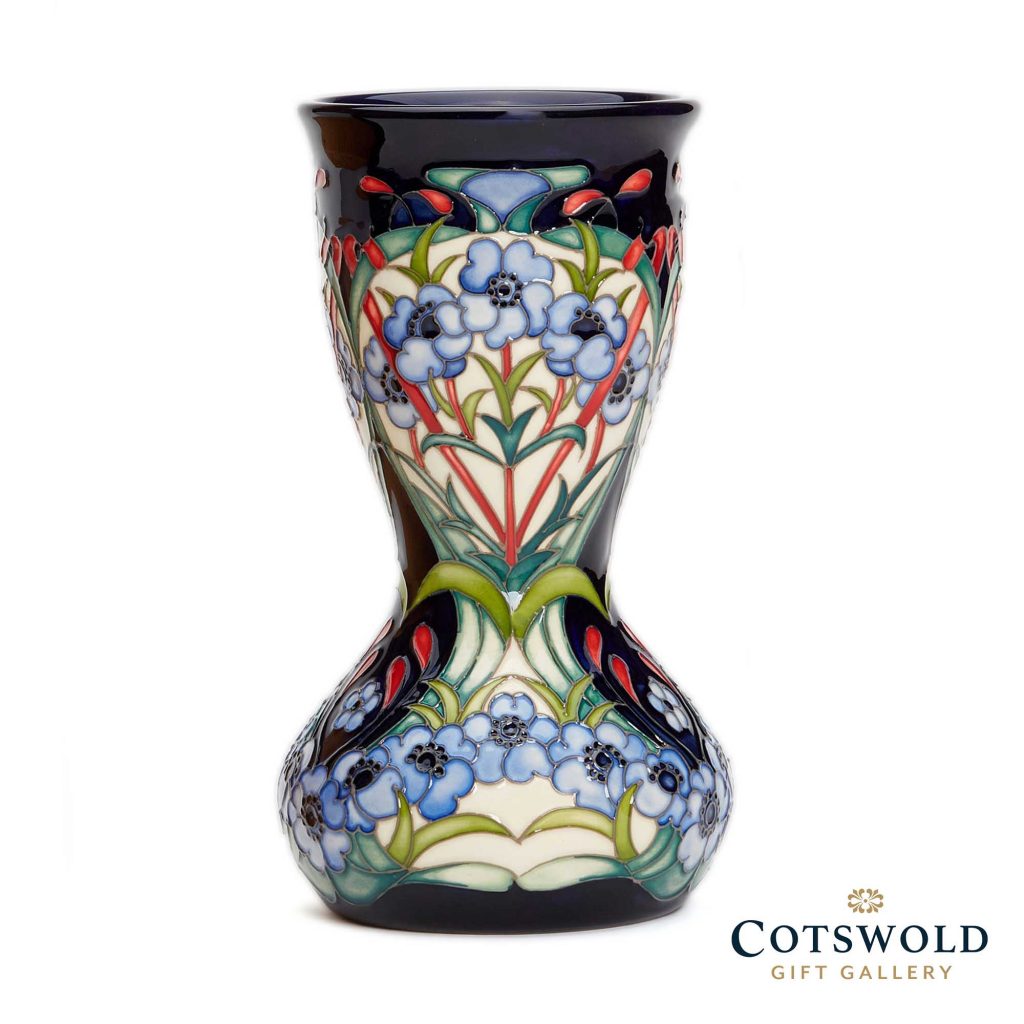